This is an old revision of this page, as edited by Gibranalnn (talk | contribs) at 04:30, 3 December 2022 (seat). The present address (URL) is a permanent link to this revision, which may differ significantly from the current revision. 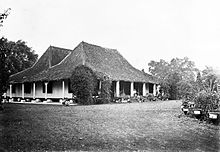 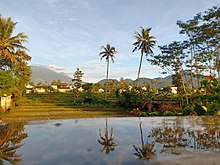